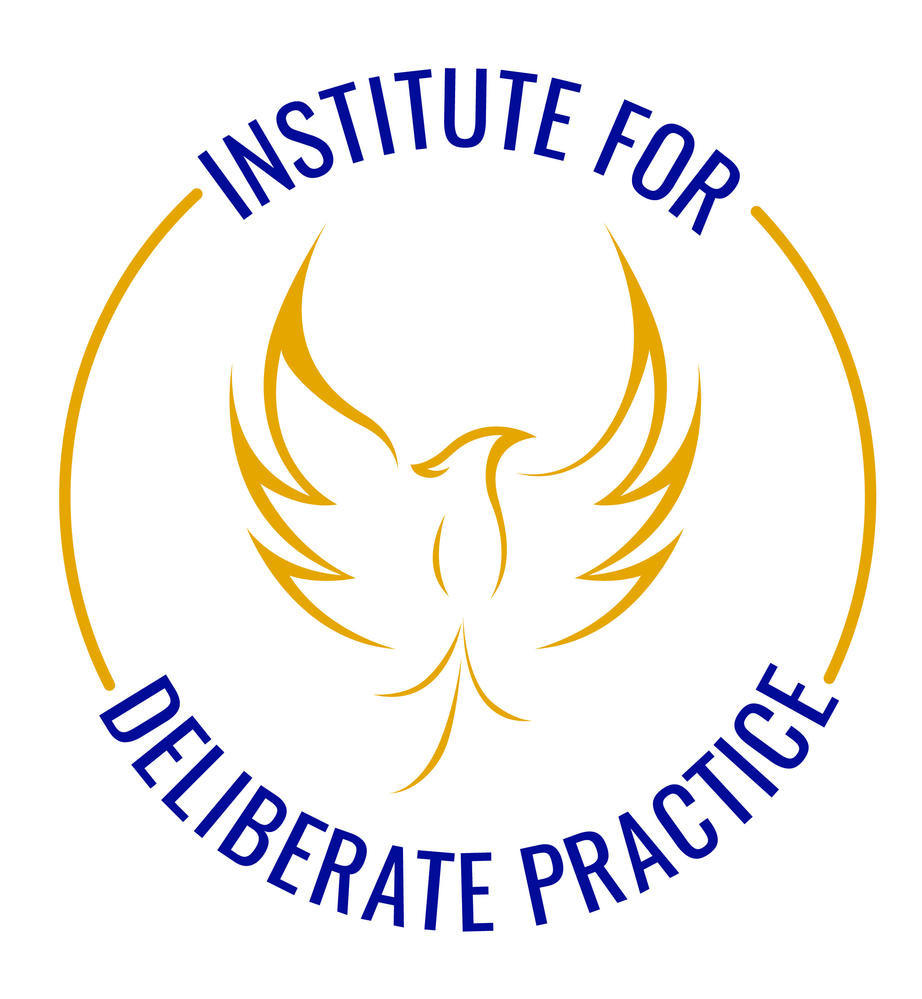 Two Tools Every Leader Should Master to Empower Their Team 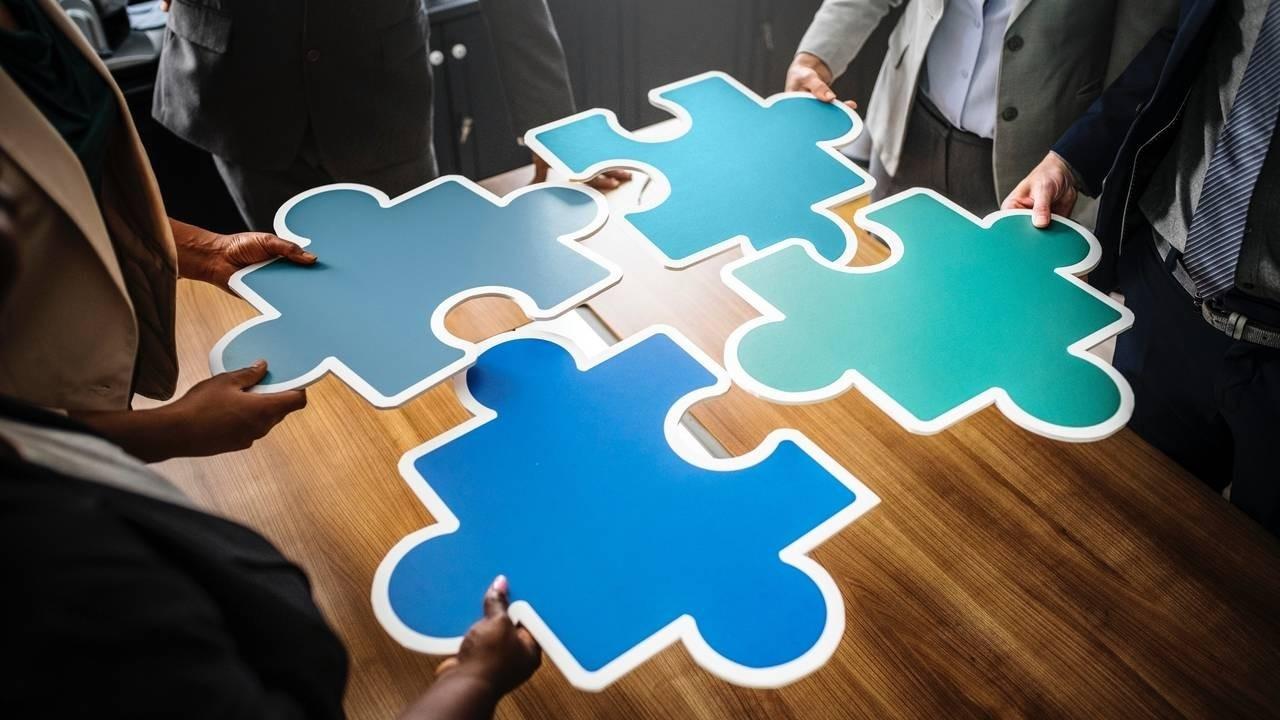 "Wisdom is knowing what to do next, skill is knowing how to do it, and virtue is doing it." --David Star Jordan

Leadership at any enterprise is a crucial factor in team success and efficiency. Many of us have experienced bad leadership and know the difficulties that can arise. Critical and harsh superiors can lower moral, damage relationships, and ultimately disable the team as a whole. Whether you’re a CEO with a corporation as your team or a manager in charge of summer interns, their success is your success, so keeping them positive and empowered benefits everyone.

The core tools, or skills, that prove to be incredibly valuable when leading a team are influence and forgiveness. Enhancing and harnessing these skills will empower your workforce, resulting in positive environments, higher retention, and better results. In this blog, we’ll take a look at each skill and how you can sharpen it for a better leadership experience.

Influence
The most important component to keep in mind in a leadership position is your influence. Whether it’s attitude, work ethic, time-in & time-out, a leader must lead by example first, setting the standard for the team who follows. Whether it’s going the extra mile or staying late when necessary, your influence as a leader is contagious. If your team seems to be slacking, it might not be their fault.

One of the most influential actions you can take as a leader is to have conscious discourse with your team, allowing each member to speak in a judgement free environment. Deliberately listening to the concerns of your workforce has many benefits, among them, and arguably it’s most important, is its empowerment effect on your team. In most cases, deficiencies or failures are the result of miscommunications, misinterpretations, and lack of transparency. Giving the members of your team the chance to weigh in on a solution for the company creates an inclusive environment and lets the ‘little voices’ be heard.

However, influence involves more than just hearing — it’s reacting, responding, and creating results. Discourse among the hierarchy of leadership will expose cracks in your teams infrastructure, allowing your team to be proactive rather than reactive to a negative event. Remember, attitudes are contagious — transparently addressing and solving problems at the highest level will exemplify a sense of clarity in vulnerability, communicating confidence and trust within the foundation of a team.

Forgiveness
As stated in the previous paragraph, many times mistakes or step backs are the result of transparency issues. Having the ability to transcend judgment and withhold criticism will keep your team focused, happy, and healthy. Not to mention, negative reinforcement has proven time and time again to not work in achieving positive results.

In Dale Carnegie’s best selling book How to Win Friends and Influence People, he tells the story of Bob Hoover, a performance pilot who showed mercy when he could have used anger. The story goes like this: (sourced from dalecarnegiewayindy.com)

“Hoover was returning to his home in Los Angeles from an air show in San Diego. Suddenly, both engines stopped in mid-flight on the aircraft that Hoover was flying. He managed to land the plane, but it was badly damaged. … Thankfully, neither Hoover nor the two passengers that were flying with him were hurt.

… Just as he suspected, the WWII propeller plane he had been flying had been fueled with jet fuel rather than gasoline.

Upon returning to the airport, he asked to see the mechanic who had serviced his airplane. The young man was sick with the agony of his mistake. Tears streamed down his face as Hoover approached. He had just caused the loss of a very expensive plane and could have caused the loss of three lives as well.

No one would’ve blamed Hoover for ripping into the mechanic for his carelessness. But Hoover didn’t scold the mechanic; he didn’t even criticize him. Instead, he put his big arm around the man’s shoulder and said, “To show you I’m sure that you’ll never do this again, I want you to service my F-51 tomorrow.”

Hoover’s choice to show mercy demonstrated his trust in his team and understanding that honest mistakes happen. Rather than scold and berate, he conveyed forgiveness and motivation. Choosing to take this route when your team makes a misstep can improve your relationships and strengthen their motivation. While it takes merely seconds to scold out of anger, it can take a lifetime for the recipient to get over your criticism.

Regardless of your position, honing in on these skills can prove to be extremely effective for creating stronger team relationships. Exuding positivity and leading with kindness will create a better work environment and ultimately a more efficient team.

Four incredible lessons are heading to your in-box, filled with simple tools and exercises you can implement today to find more joy in your life and career.

Happiness Is On It's Way

Fill out the form below, and our 4-part series will be on it's way, helping you with simple tools and exercises to handle overwhelm and create more joy in life and your career.